Free domestic shipping on orders over $100
Queen, one of the best rock music bands – their music has been always close to my heart.
Growing up in Poland I used to love when songs like ‘Radio Ga Ga’, ‘One Vision’, ‘Another Bites the Dust’, ‘We Will Rock You’, ‘Killer Queen’ or one of the most beautiful songs of all ‘Somebody To Love’  were popping up on TV or in the radio.

There are so many great songs by Queen that are not so popular, I really love ‘Spread Your Wings’, ’39’ or ‘White Queen’; (2 last ones are awesome in live versions) 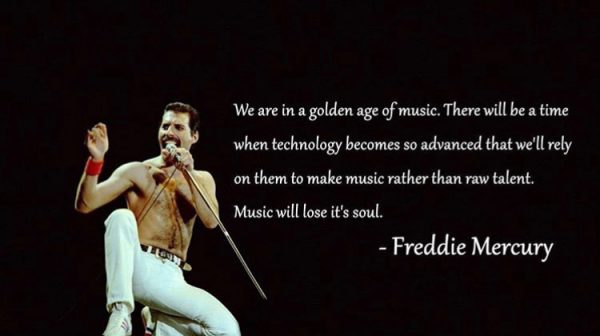 Thank God our TV didn’t ban (US MTV did ban it at that time) one of my favorite songs ‘I Want To Break Free’, the video is hilarious and just shows great personality and sense of humor Freddie Mercury had. I mean, who else would end the song with words “give me fried chicken” (One Vision)

‘One Vision’ – Youtube video of making that video is so funny too! 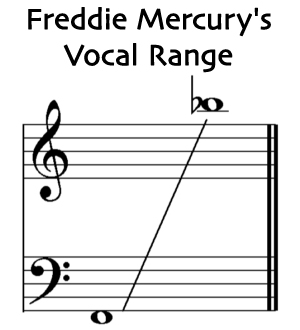 He was an art student and and art lover that shows in his fashion taste and outfits especially in 70’s. My favorite part of Freddie’s fashion style in the 80’s are his jeans and the fact he always had a great pair of sneakers on. Absolutely in love with his look during the concert at Wembley stadium in 1986, every single piece of that outfit was perfectly put together.
He has recorded an opera album with Spanish opera singer Montserrat Caballe and the single Barcelona that was was featured at the 1992 Summer Olympics. He’s never taken any singing lessons but he did take piano lessons as a kid in boarding school in India. 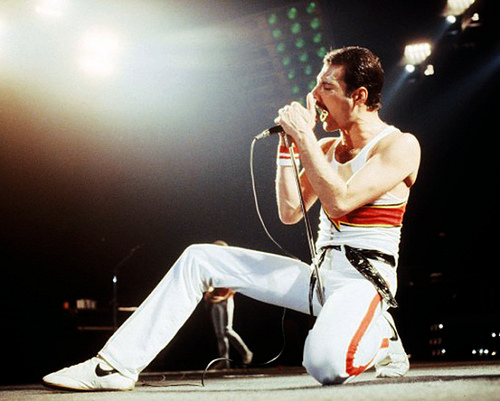 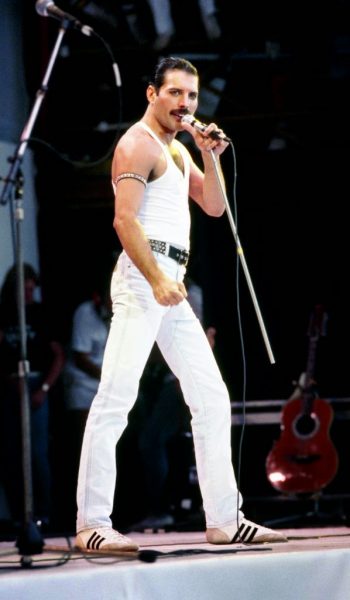 Freddie was a great performer who could have the whole stadium in the palm of his hand, he was a perfectionist and not to mention he was so handsome! I’m not huge fan of mustache but Freddie’s it’s a different story… His “duck” face is also the ONLY one acceptable 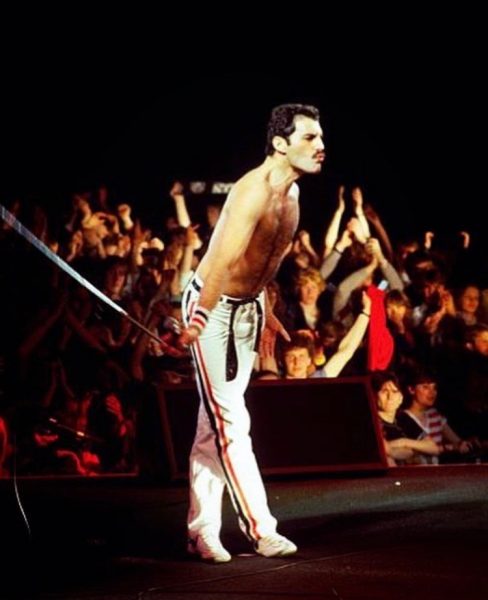 There was so much greatness about Queen and Freddie but one thing that shows his professionalism and strength that sticks in my mind is when Freddie was already so ill with Aids when the band recorded ‘Show Must Go On’ song in 1990 just several months before Freddie’s death. Brian May (lead guitarist of Queen) had concerns as to whether Freddie was physically capable of singing it. Recalling Mercury’s performance, May states; “I said, ‘Fred, I don’t know if this is going to be possible to sing.’ And he went, ‘I’ll fuckin’ do it, darling’ — vodka down — and went in and killed it, completely lacerated that vocal.”

Speaking of Brian, we can all agree his guitar sound was very recognizable with it’s unique tone. Brian as a teenager has built his electric guitar with his dad as they could not afford to get one. How great is that?

Recent movie Bohemian Rhapsody has totally refreshed Queen music and I was so excited to see it. Although it’s not a documentary this movie was very well made and shows the good part of band’s history and Freddie’s life. Definitely great watch if you haven’t seen it yet.

And here are my two absolute favorite songs by Queen. Both live versions where you can hear how beautiful and powerful was Freddie’s voice. Enjoy!

As a maker I could not pass the opportunity and had to create few pieces that would honor Queen’s music and admiration for Freddie Mercury. Here is the new Queen necklace; handmade gold filled disc with sterling silver crown soldered in the middle of Q. Inspired by Queen’s logo.

Enjoy my latest Queen & Freddie Mercury Collection. You can click on each photo below to view details about the jewelry piece.

For all of Queen fans I have a special discount code that will save you 15% on Queen collection.

You will find it at the end of this page.

Also what is your favorite song by Queen?

“I won’t be a rock star, I will be a legend” Freddie Mercury 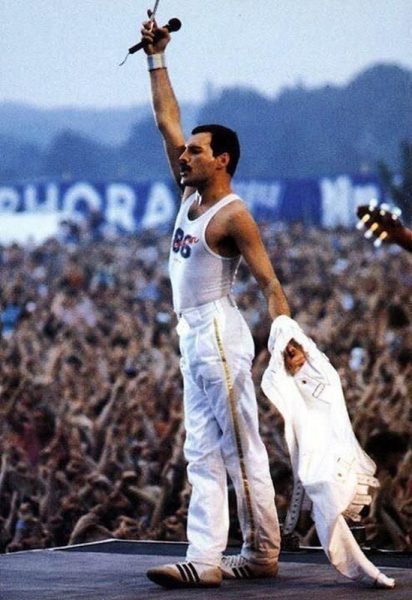 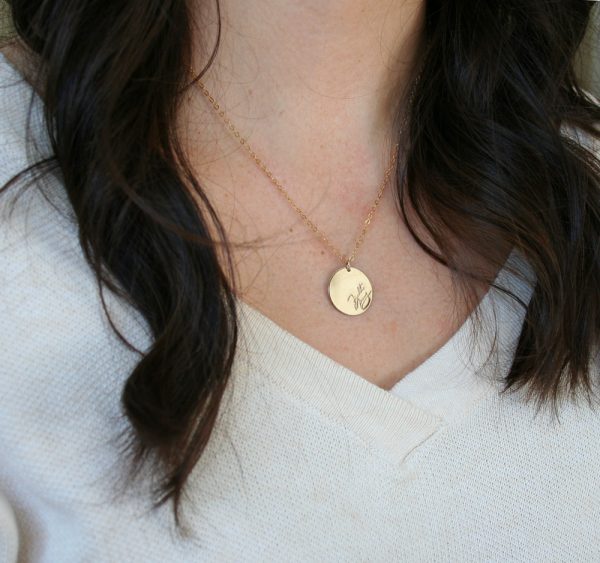 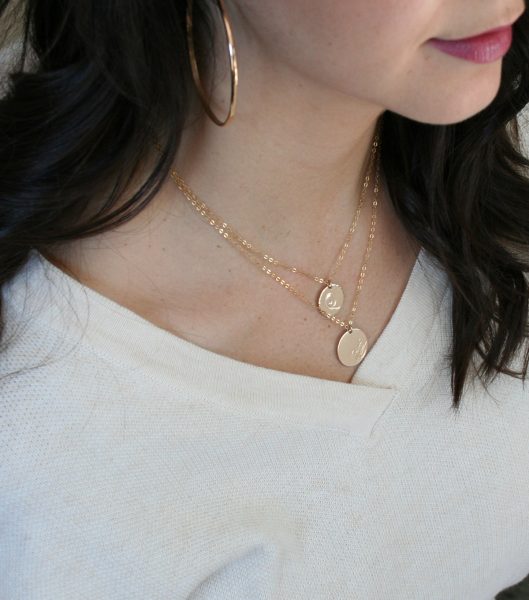 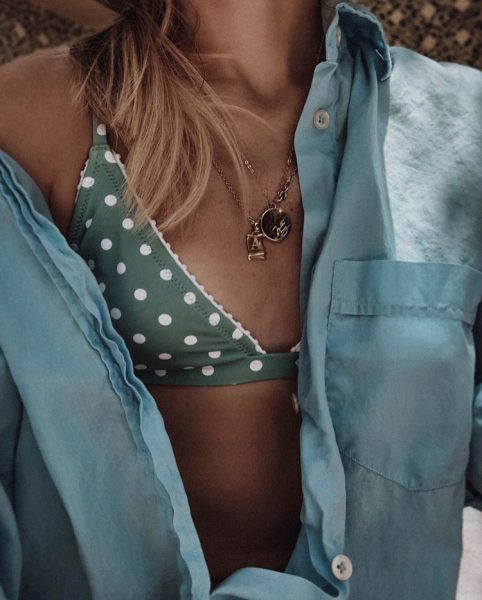 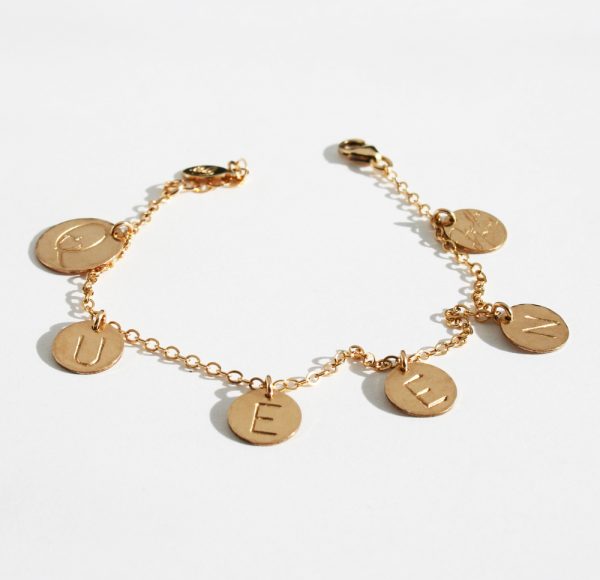 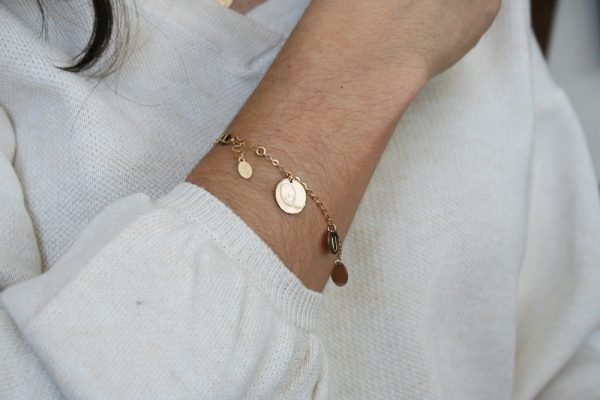 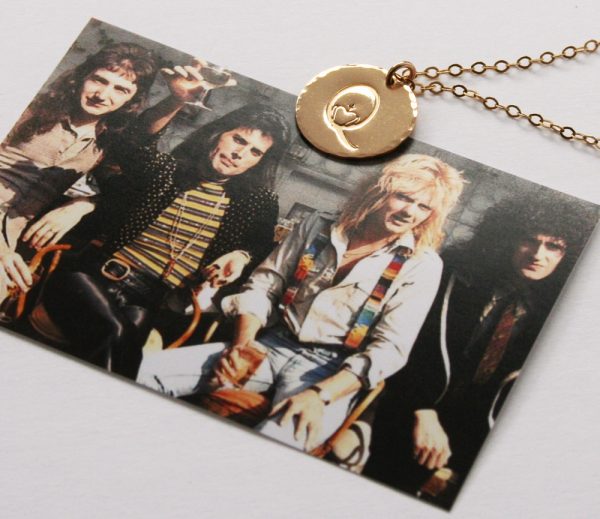 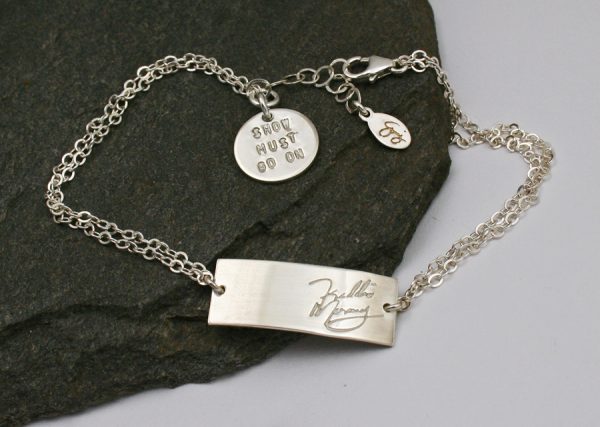 This site uses Akismet to reduce spam. Learn how your comment data is processed.

Receive 10% Off Your First Order

+ updates about new products and other Gosia Meyer Jewelry news! 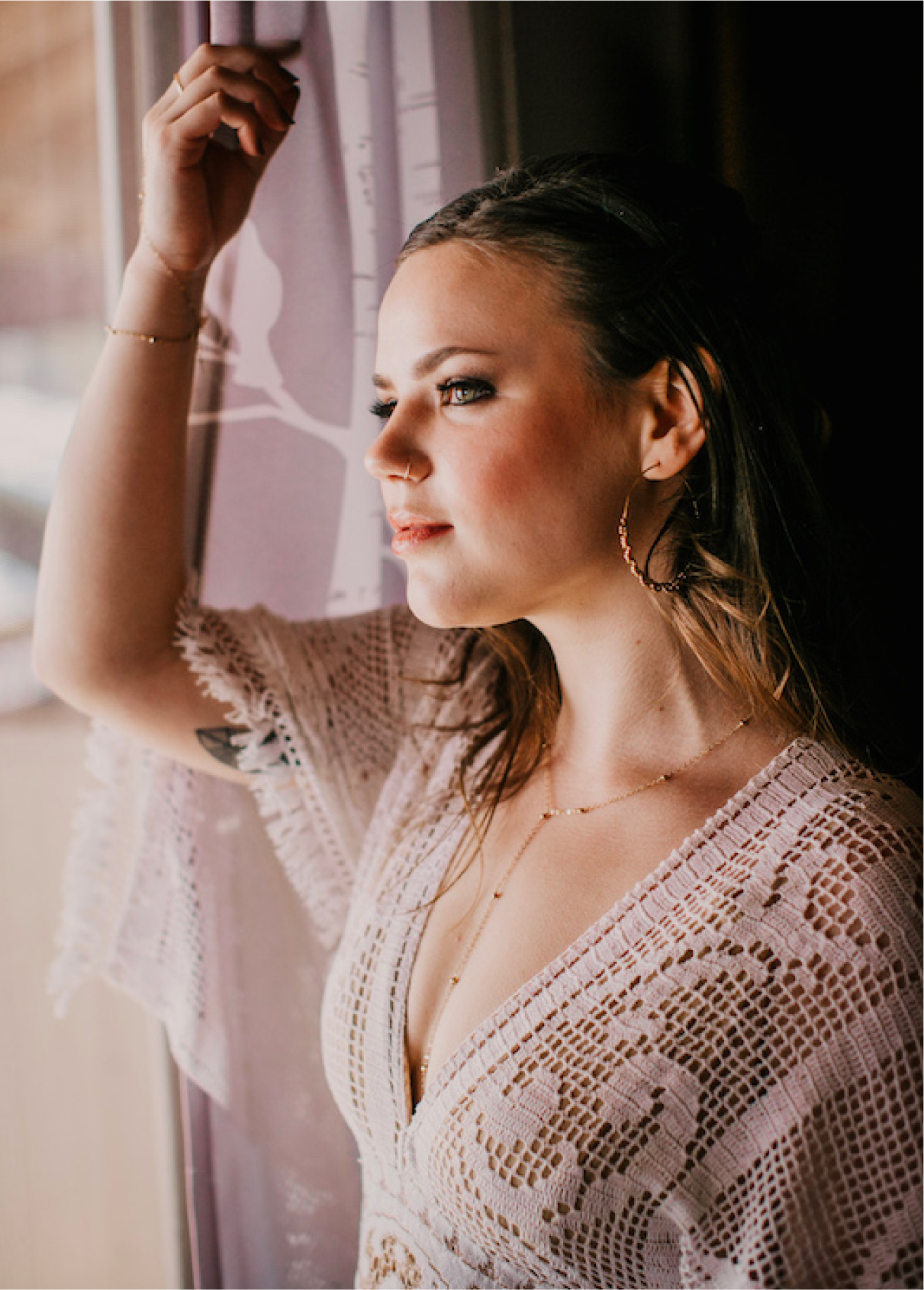